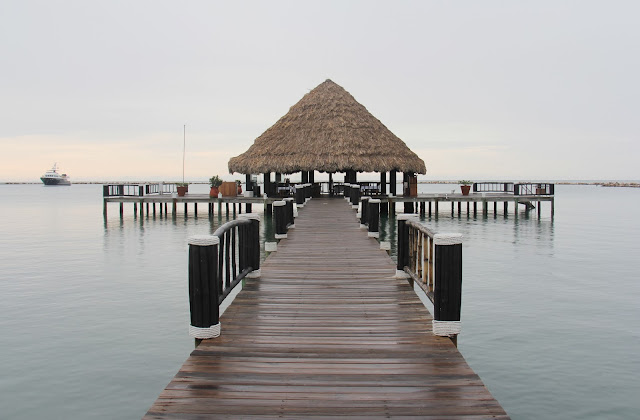 Since this month marks our sixth month of being married I thought I’d share the story and photos of our engagement. It’s long so I understand if you don’t actually read it. But in case you do… it all happened on June 2nd, 2012 in Placencia, Belize…

Robin and I had been planning our annual trip for a while and after many Starbucks brainstorming dates, we decided on a beachy, all-inclusive vacation in Belize. There was an island on the South coast called Placencia with the perfect resort on the beach and close to town. We arrived on the Thursday and immediately made friends with some people at the pool bar. They invited us out for dinner and karaoke in town (karaoke is really big there) and introduced us to the best fish tacos on earth!!! (Bold statement but it’s true) The next day we spent laying in the sun, taking advantage of the swim-up-bar, and exploring the beach. That night we had an amazing dinner, lots of wine and a stroll along the beach and pier. The Placencia resort is known for this pier not only for stunning photos and views but you can dine out there too (and there’s karaoke!!!) 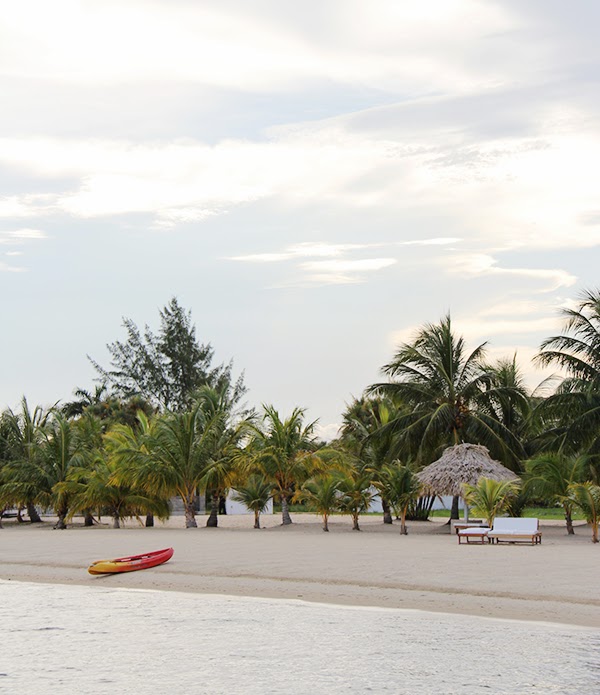 Originally I had said that one day when we’re there I wanted to get up to watch the sunrise so Robin asked if I wanted to the next morning and of course, I said yes. We wake up at 5:30am and he immediately sprang out of bed to look outside and sadly says “it’s all rainy, you can’t see the sun” and I say it’s ok, the sky will still have pretty colours and I get up. He then begins to rush me as “the sun is already rising!” – I’m not the nicest person when someone tries to rush me that early in the morning. 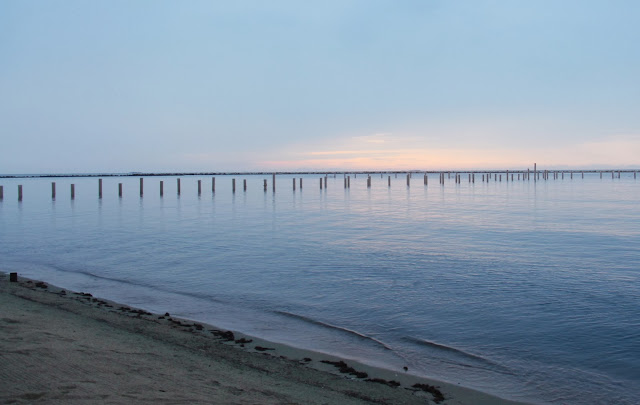 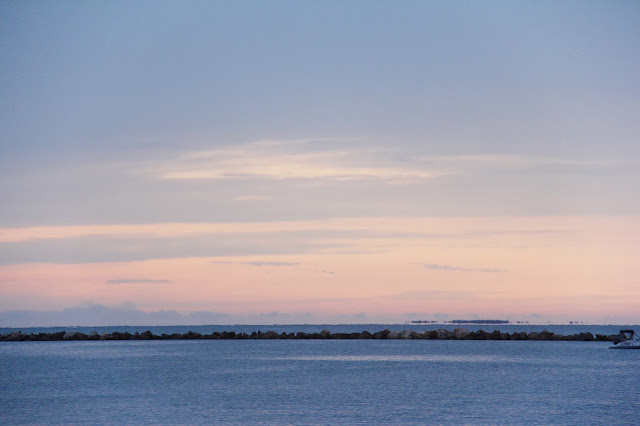 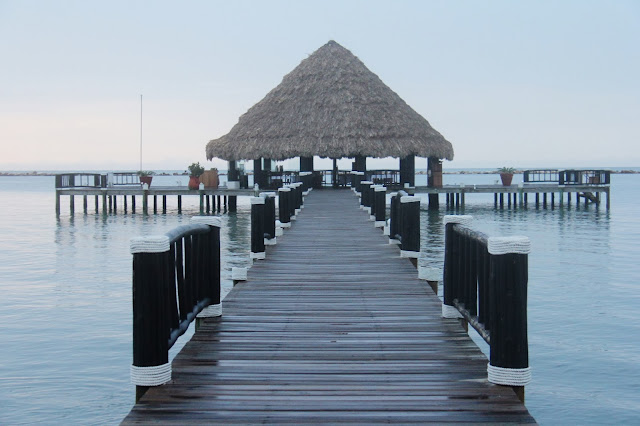 So we get outside and I start taking pictures. Robin is walking very quickly to the pier and told me to hurry. We get to the pier and I’m still busy taking photos and he brings some chairs out so we’re able to sit and watch the sun rise. At this point Robin said some very sweet things and then grabbed my hand for me to stand up and then proceeded to tell me how much he loves me. In that moment. Looking at him. Seeing how nervous he was (he was shaking) – I knew he was going to propose. Immediately my heart was racing and I was almost numb! He was stumbling over words and I pointed out that he was shaking and asked “do I make you nervous?” and he said “yes” and I said “why?” (I knew why but I couldn’t let him know that!) Then he started…

He basically said that he loved me so much and that I had it all wrong with him (that I thought he was a ‘timing’ or ‘age’ guy that made big life decisions based on how old he was) but that he could have married me after our first date. He knew that I was the one for him and that I make him so happy. (I’m sure he said much more but that was all I got before I sort of lost it in my head). He got down on one knee and pulled out a little leather satchel. Holding my hand he struggled to get the ring out and in fear of dropping it through the pier’s wooden boards he tossed my hand to fish it out. To this day I don’t really know if I actually said “yes” (I’m sure I did but of course if I didn’t I sure meant to). 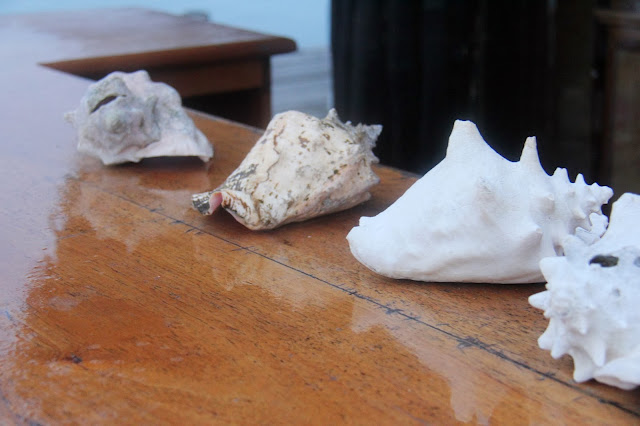 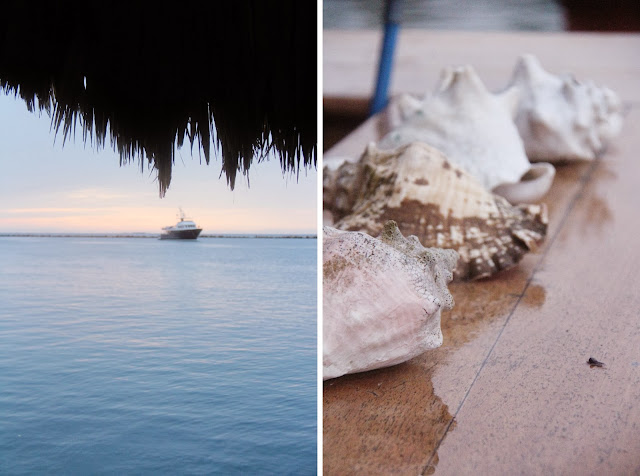 So once this happened it started to rain a little so we went under the thatched roof and just sat for a bit. The whole moment was surreal and I kept thinking “was this really happening?” And then continued to ask “are you serious?”, “really?”, “are you serious?” over and over and once it really sunk in I got teary-eyed and just cried. Throughout the entire day those tears came back at moments where I would think about him and us and being with him forever.

Once we got back to the room I got to ask lots and lots of questions! I basically wanted to know everything about the whole process. He was really excited to tell me all everything from getting the ring to hiding it from me to all the details in between. He brought out this booklet with all the information regarding the ring. It felt great hearing the amount of work and thought that went into it. He was thoroughly educated about everything diamonds, the 4 C’s and was proud to say the diamond was Canadian. I’m not one for flashing the ring around or anything but hearing about the process made me so much more proud of that ring and of him and the effort that went into it.

Some funny tid-bits that I found out:

1. He started the process four months earlier and enlisted the help of my best friend. He went to a bunch of jewelers and eventually found one he liked with what he was looking for and started the design process. The two of them snuck around behind my back and kept it a secret for so long!

2. He had asked my parents ahead of time. He had told me he was going to Ottawa to one of the Sens playoff games (which he did) and that he’d stop in and see my parents to say hi (which he also did). To be honest, at the time I had the smallest feeling that he might have gone there to ask them. My mom was a little weird when I talked to her on the phone after their visit and I just felt that it might happen. I remember telling my best friend that I thought he might have asked my parents and she sort of brought me back to reality, laughing it off, reaffirming that he wasn’t ready for any of that – that sneak!

3. Traveling to Belize he had the ring hidden in his jacket pocket. He said he was stressed the entire time and was trying to think of all the different things he could say or do if someone wanted to search it.

4. At one point during our travels I said I was cold and he offered me his jacket (with the ring in the pocket). Luckily, I had declined but he was kicking himself in his head.

5. He wanted to propose as soon as we got there. Not only to stop stressing about it, but also because he didn’t know where to put the ring in the room without me finding it. The first few nights didn’t pan out, like us going out with people we met or me maybe being a little bit tipsy (it’s an all-inclusive!) So he said the likelihood of me being sober would be early in the morning. 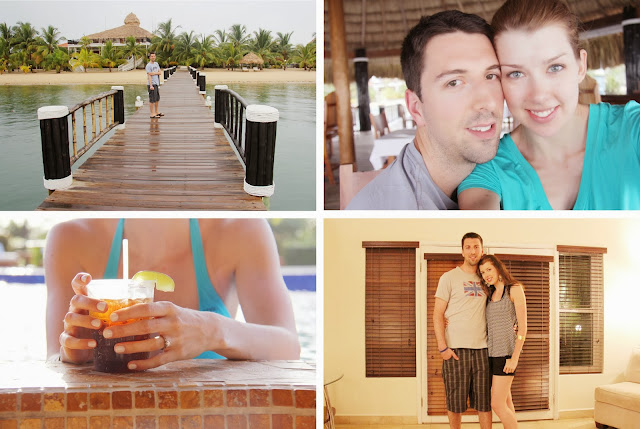 We made a pack for the rest of the trip that any wedding talk would be minimal (we wanted to focus on the trip and not planning a wedding) so we gave each other fifteen minutes a day (usually at breakfast) to talk about all our ideas. We spent the remainder of the trip enjoying Belize: we took bikes into town, kayaked along the beach, saw the Xunantunich Myan Ruins, enjoyed the pool, and made lots of friends. Not only was Belize a phenomenal country to visit but we were also on this extreme lovey-dovey high enjoying spending time together. It was such a great way to celebrate what had happened; a story we’ll never forget, and afterwards the celebration continued when we were home with with all our friends and family. 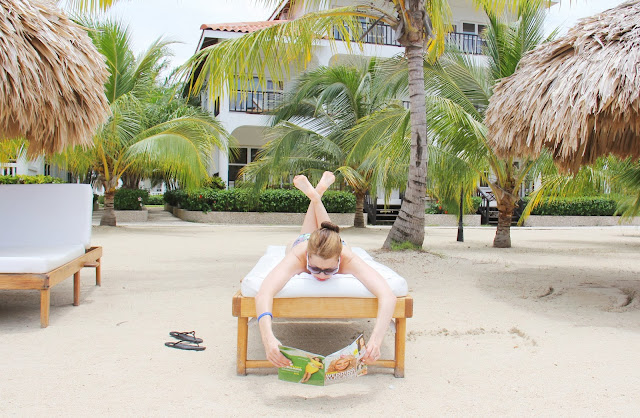 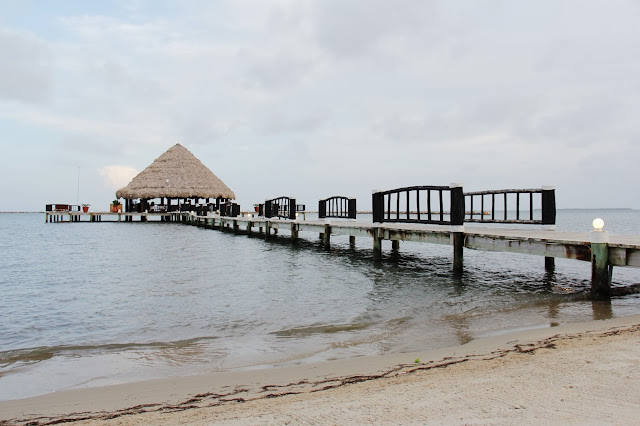 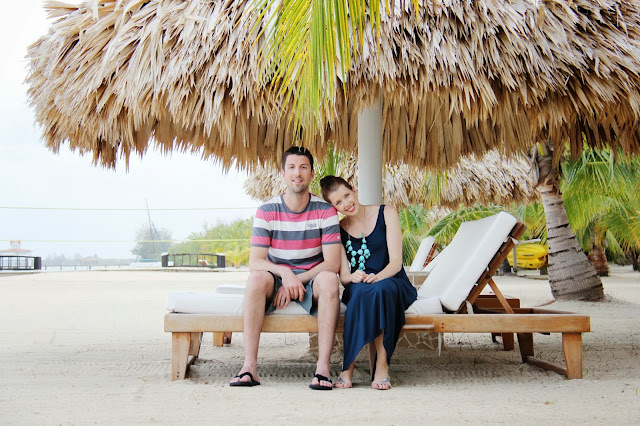